Slither.io is a massively popular .io game. It is a multiplayer snake game that can be played in your browser with players from all over the world. The game is created by Steve Howse (Lowtech Studios) and was released in March 2016. Do you like snakes? It's cool if you don't because these snakes are no threat to you. Other players, on the other hand... Enjoy a twist on an old classic with Slither.io! Like the classic game Snake that was available on cell phones and computers for decades, you grow by eating small pellets. But with its multiplayer gameplay, you now get the same action while competing against other people. Feel free to chow down on your smaller enemies, but remember that there's always a bigger snake who can kill you! Slither.io is, in spirit at least, the sequel of Agario. You grow by eating little circles. Kill other players to eat all their mass. Can you reach the leaderboard? 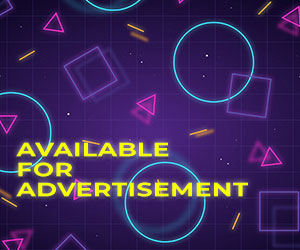 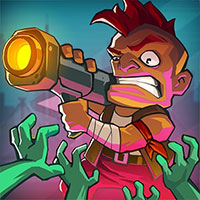 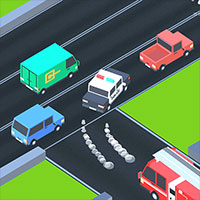 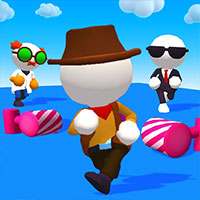 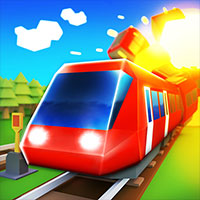 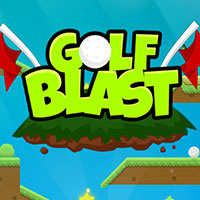 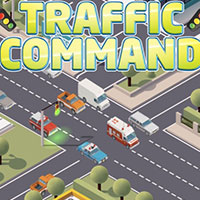 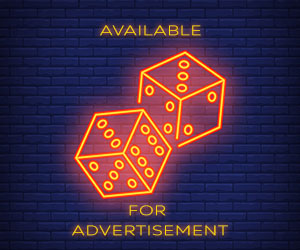